Three factors can help institutions secure one of these sought-after grants. 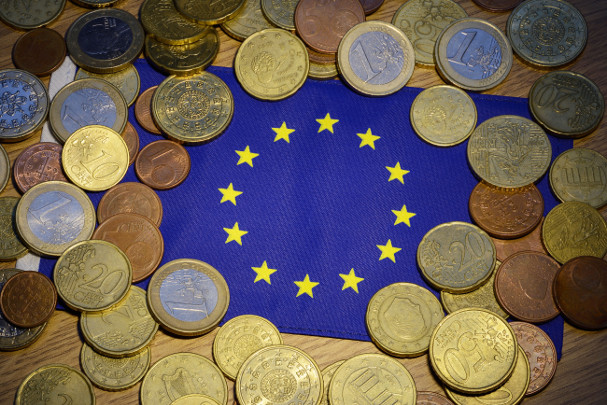 Three factors have a significant influence on whether a research institution will apply for and win a prestigious Horizon 2020 grant, researchers have found.

A review of successful applications from Norway has found prior participation in EU funding programs, existing research funding and an organization’s reputation added the most weight.

About one in seven applications submitted by Norwegian research institutions were awarded funding, according to the study, led by Simen Enger, a social scientist at the University of Oslo. Out of 130 universities, public research organizations or hospitals that applied, 62 institutions were successful.

While Enger said his study only reviewed Norwegian institutions and focused on success at an institutional level, he believes the findings offer insights for policy-makers, and institutions seeking EU funding in the future. The research was published in the journal Scientometrics.

A strong reputation was one of the biggest predictors of an institution being awarded a grant, which the authors measured by the number of citations garnered by an institution's papers.

In contrast, they found no significant correlation between productivity, a measure of the number of publications, and success of applications.

"High numbers of citations mean that the paper is structured in a way that is actually usable. A good proposal has the same quality," said Francesco Pilla, a researcher from University College Dublin, who has Horizon 2020 funding for his air pollution research.

But Mohand Kechadi, a computer scientist at University College Dublin, who has evaluated EU proposals, said early-career researchers may not have had time to accumulate citations. “What's very important in an applicant’s CV is the quality of publications in relation to the project research field,” he says.

The authors suggest that taking part in EU-funded collaborations means organizations learn about the application procedure, EU research priorities, and the quality of potential partners.

Richard Butler, a paleontologist at the University of Birmingham, who won an ERC Starting Grant from Horizon 2020, said reaching the interview stage in a previous funding round strengthened his subsequent application and interview performance.

While the availability of national funding within an organization’s own country did not influence the probability of obtaining a grant, it boosted the likelihood an organization would apply.

The authors suggest that national funding may give institutions more resources to support their application, such as professional help to draft an application or travel grants to network with potential collaborators.

However, inadequate national funding is also a catalyst for many researchers to apply for EU funding.

In the United Kingdom, uncertainty surrounds how researchers who wish to apply or are recipients of Horizon 2020 funding will be affected by the country’s exit from the EU. According to a Digital Science report published last year, the UK gained more than £8 billion in EU research funding between 2006 and 2015, making it the second-highest recipient after Germany. "For the moment, researchers in the UK are continuing to apply for funding as normal", says Butler.

The Horizon 2020 programme is undergoing a mid-term review to evaluate its effectiveness. The outcome is due at the end of 2017.

Enger’s current research is reviewing Horizon 2020 applications from various EU countries over a longer time frame. It will also consider the influence of international collaborative networks on levels of participation and success.