A lack of trained administrators is holding African scientists back. 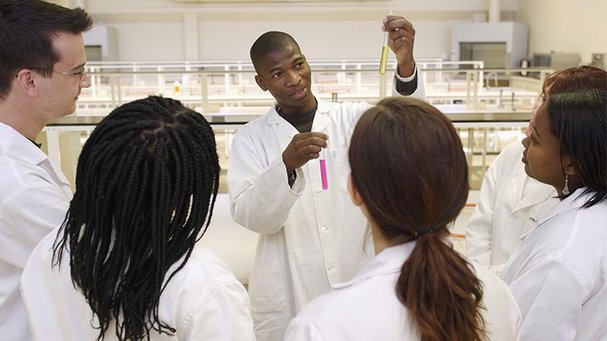 A researcher demonstrates the difference between two substances to a group of students in South Africa. 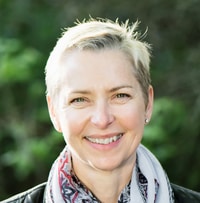 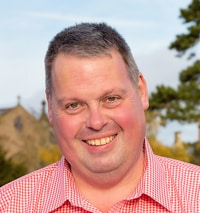