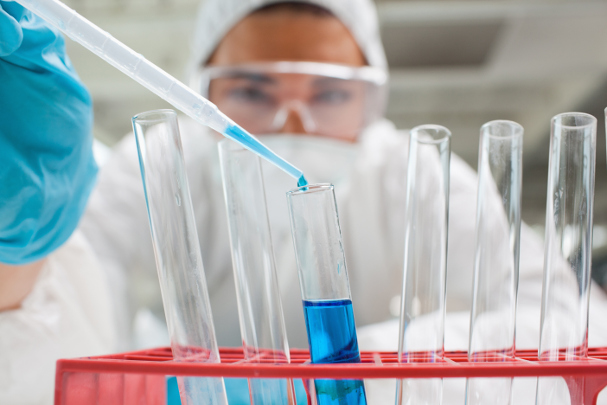 A country's science Nobel Prize tally is a pretty good indicator of its contribution to world-changing science over the past century, but given prizes are often awarded for research performed several decades ago, it's not the best measure of a country's current and future research potential.

In the area of chemistry, China may have been awarded just one Nobel Prize since the awards began in 1901 but the contribution of the country's researchers to chemistry papers published in the top journals of the field has increased the most in the past four years. Could such a significant rise be a sign of Nobel Prizes to come?

In contrast, 51 researchers born in the United States have been awarded a Nobel Prize in chemistry since 1901 - the highest number of any country - including 18 this century. But since 2012, the contribution of United States' scientists to high-quality chemistry papers has dropped more than any other nation.

German scientists have received the second highest number of Nobel Prizes in Chemistry to date and yet, unlike the United States, the country's output in this field continues to grow in the index.

While both China and Germany rank among the top two countries with the highest chemistry article count in the index, they also topped the list of countries with the highest growth in the size of their contribution to chemistry articles - as measured by their weighted fractional count. Research performance in the index considers both weighted fractional count and article count.