Businesses spent a small, but growing, amount of their R&D budgets on basic science. 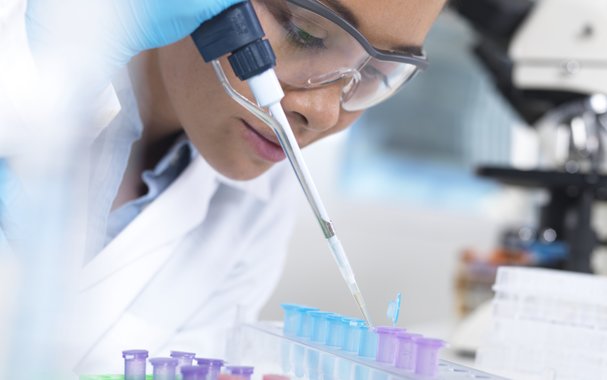 Companies in the United States spent US$318 billion on research and development in 2016, a 7% increase from 2015, according to a report from the National Science Foundation.

Of the amount invested, US$19 billion, or 6%, went to basic research, an increase of 17% from the previous year.

The information, computer and electronics products, and chemicals industries spent the most on R&D. The majority of this investment (53%) came from large companies with 250 to 24,999 employees, with another third (36%) spent by the largest companies of 25,000 or more employees. Companies that performed or funded R&D in the US reported domestic net sales of US$9 trillion and employed 19.3 million people in 2016.

Companies in California were by far the biggest R&D spenders, accounting for 33% of the total investment. The west coast state was followed by Washington and Massachusetts, each accounting for some 6% of R&D investment. Michigan and Texas were not far behind at 5% each.