Scholars fear that affiliation with the high-status Thousand Talents scheme could make them targets of FBI investigations. 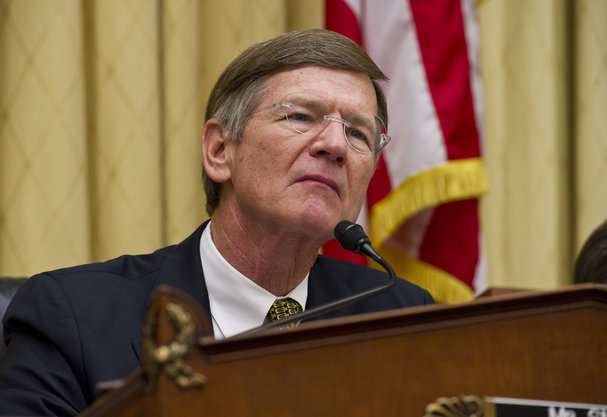 A memo by a prominent official grant-funding agency, the National Natural Science Foundation of China, circulating on social media instructs interviewers of potential applicants to avoid e-mail correspondence, and not to mention the Thousand Talents Plan when inviting candidates back to the country. Another widely circulated message on social media, claiming to be from the human resources department of an institution that was not named, urges representatives of fellow HR departments to delete information on their websites related to the Thousand Talents Plan, as “required by the Ministry of Education”. The message asserts that the FBI is investigating researchers involved with the plan.

The Thousand Talents Plan, launched in 2008 and expanded in 2011 to include younger and foreign researchers, is under particular scrutiny. It has attracted more than 7,000 individuals back to China with lucrative and prominent positions and substantial research grants. The majority of returnees have come from the US, with some top-level candidates maintaining dual US–Chinese institutional affiliations.

This article was updated on 23 October 2018 to reflect attempts to contact the Thousand Talents Plan secretariat and the Chinese Ministry of Education.