China and South Korea flash the cash in R&D race

G20 countries dominate global research spending and production, but the mix is changing. 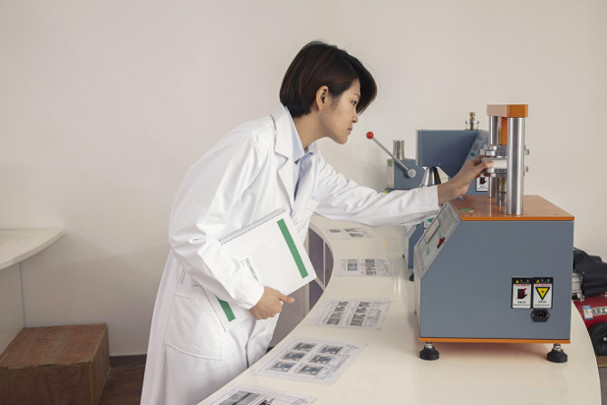 The world’s 20 largest economies account for 92% of global spending on research and development. But, the share of contributions from G20 countries is shifting away from traditional leaders, as countries such as China and South Korea ramp up their investments.

Meanwhile, the United States and the European Union decreased their share of global R&D spending, which covers private and public investment.

In dollar figures, the US still spends the most on R&D, according to the Organisation for Economic Co-operation and Development (OECD). In 2015, it invested more than USD $460 billion. Germany was Europe’s biggest spender, investing more than USD $90 billion.

Meanwhile, China’s growth in science spending over the past decade far outstrips all G20 members. Between 2003 and 2013 its investment grew by more than 500%, and its percentage of GPD invested in research has risen every year since 2008. Its total spending reached USD $370 billion in 2015.

After the global financial crisis research spending grew faster than the global economy, according to UNESCO. While public spending dropped in many high-income countries, the private sector increased its R&D investments, which offset the decrease in public funding.

According to UNESCO, G20 countries also produce 94% of approved patents and 94% of scientific publications in the Web of Science.

In the Nature Index, G20 countries contributed 85% of the research published in the high-quality journals included in the index in 2015. Most of these countries have also placed in the index’s top 50 since 2012. The United States and China, the two biggest research spenders between 2003 and 2013, led the tables in 2015. Japan, which invested the third highest amount over that period, ranked 5th in 2015.

Meanwhile, France ranked 6th, despite considerably outspending the 4th-placed United Kingdom. Despite a decline in its R&D investment as a portion of GDP since 2009, Canada has maintained its 7th place between 2012 and 2015.