China: All eyes on the prize

To become a world-leading scientific nation in every sense, China needs to close the quality gap. 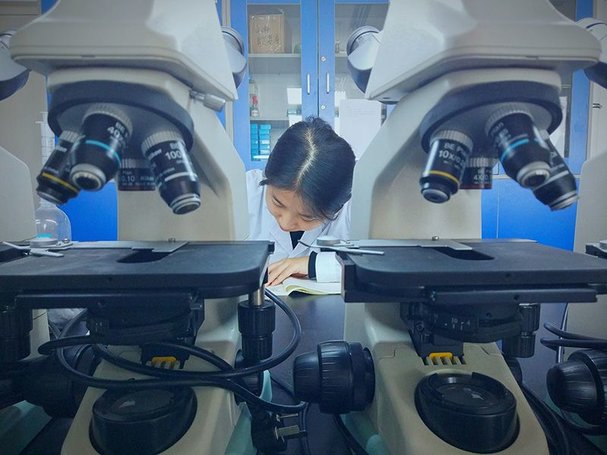 A scientist working in a laboratory in Zhengzhou, China.

But despite a 75% rise since 2012, China remains a distant second to the US in its overall output in the Nature Index. This suggests it still has a way to go on research quality, because the Nature Index measures the relative contribution of authors to articles published in 82 natural science journals, chosen by a panel of experts as the ones they'd most like to publish their best research in.

A series of stories in Nature Index 2018 China focusses on selected disciplines that are leading the way to overcoming China’s scientific quality deficit. Notably, China is already at, or very near the top of the index rankings in chemistry and plant biology, two areas in which it has arguably the richest research tradition. The story of biomedical engineering shows the country adapting to international standards on the path towards global science leadership, while the cases of astronomy and nanotechnology highlight its willingness to invest the necessary resources.