Charting the influence of science on innovation

An analysis of the biggest industry influencers in four charts. 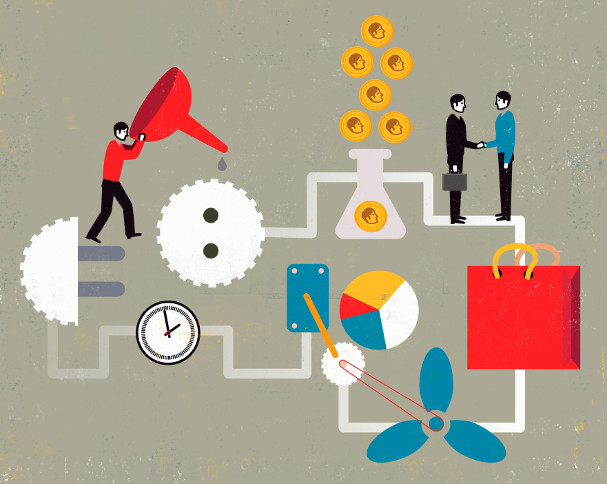 Governments are eager to demonstrate that publicly funded science is being used to create products or services that benefit society. It is difficult, however, to precisely measure the influence of science on innovation. One indicator of the connection between science and technology worth considering, but often overlooked, are the references in patents to literature. At best, these citations infer that published science may have influenced or inspired the invention. The Lens.org is an open database that links more than 100 million patent documents to more than a million scholarly articles via patent citations.

A subset of data from the Lens has measured patent citations for 200 institutions, creating a Normalized Lens Influence Metric (Lens metric) that demonstrates the influence an institution’s articles published between 1980–2015 have had on patents. See full list of 200 institutions included in analysis here, and details on the Lens metric here.

The analysis suggests there is some association between high-quality science and its influence on inventions. For an alternative perspective, we also look at a group of institutions that have extensive patent portfolios relative to their number of research articles, an indicator of the economic potential institutions place on their discoveries.