The country's research contribution is continuing to overtake other nations. 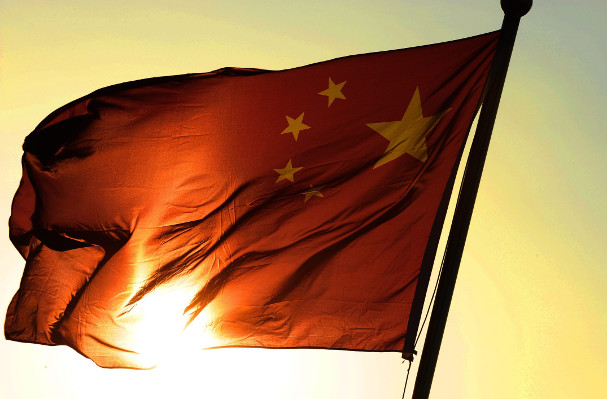 Over that decade, China increased its global share of articles in 14 fields tracked by the WoS.

The number of articles Chinese scientists published with international co-authors in top journals also increased each year since 2012. By 2016, international collaborations comprised more than 50% of the country’s articles in the index.

Yue Weiping, a data analyst with Clarivate Analytics, said the slower growth rate in papers from international collaborations was because China’s overall research output had grown so dramatically.