Publishers can deny access to the majority of open-access articles at their discretion. 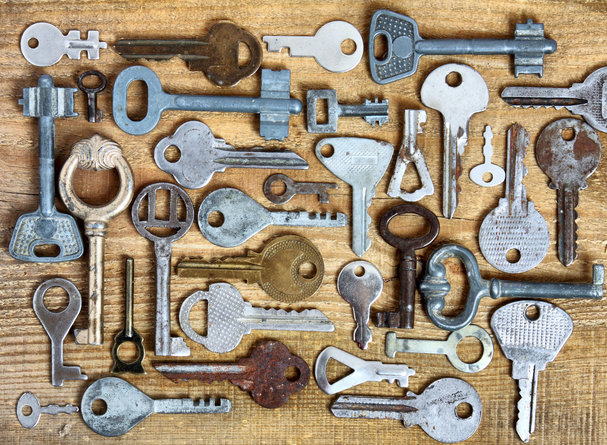 Most open-access articles are not accompanied by a license, severely curtailing their use, a recent survey of 100,000 articles sampled from the CrossRef database has revealed.

Without a license, articles are free to read, but can’t be redistributed or reused, for example, in presentations or course material, says Heather Piwowar, co-founder of the open science not-for-profit ImpactStory, who led the analysis. Without explicit permission, they also can't be mined by computer software. “As artificial intelligence and machine learning become increasingly important tools, we need our research literature open and available for computational approaches to synthesize it, summarize it, and discover new patterns,” she says.

Piwowar’s study, published in PeerJ, shows a steady growth in open access since the 1990s, so that by 2016 it accounted for more than 40% of all research articles. This increase was driven by articles published in so-called gold open-access journals, in which all articles are free to read immediately upon publication, as well as hybrid journals, where authors can pay to release individual articles from behind a paywall.

The largest share of open-access articles belonged to a new category described by Piwowar and her co-authors as “bronze”. These articles are available on websites hosted by their publisher — either immediately or following an embargo — but are not formally licensed for reuse.

*The dip in 2016 may reflect the delay between publication of articles and their archiving in 'green' open-access repositories.*

The researchers excluded articles available on pirate sites such as Sci-Hub and academic social networks like ResearchGate that are vulnerable to takedown notices by copyright-holders.

Bronze is not a sustainable source of open-access literature, says Thed van Leeuwen, a senior researcher at the Centre for Science and Technology Studies of Leiden University, who has surveyed the open-access literature. “The publisher could decide to change the contents supplied to readers, so new publications are made open, while others disappear behind a paywall,” he says. “No-one outside the publishing industry has influence on this.” 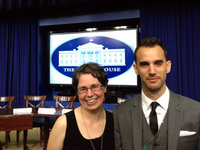 Piwowar and colleagues separately sampled 100,000 articles that users had attempted to access via the Unpaywall browser extension. The software, which she built along with co-author, Jason Priem, searches institutional repositories, preprint servers and journals for legal online versions of academic papers.

Open-access rates were consistently higher among this subset of papers that people wanted to read than for the CrossRef sample of all articles registered with a Digital Object Identifier, or DOI. For articles published in 2015, for example, 60% of articles from the Unpaywall sample were legally available compared to 45% for the CrossRef sample.

There could be many reasons for the discrepancy, concedes Piwowar. Authors might be more often making open those papers with popular appeal than they do for their less exciting papers. Alternatively, she suggests, open-access articles might be shared and cited more widely than those behind a paywall, as several studies have found.