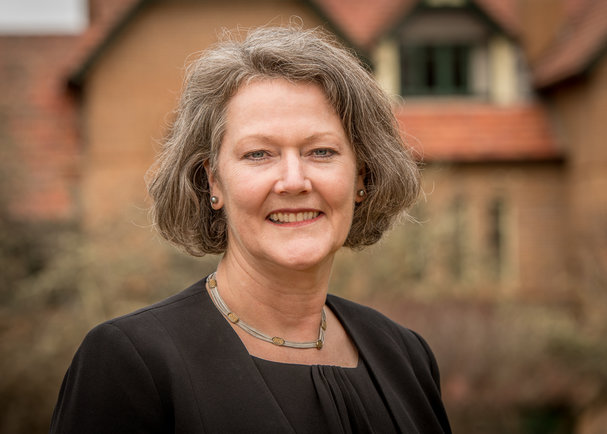 The appointment of Sue Thomas as head of the Australian Research Council adds to a growing number of women at the helms of Australia’s key scientific agencies and funding bodies. Thomas, currently the provost and deputy Vice-Chancellor at the University of New England, will take over from Aidan Byrne on 3 July.

Wafa El-Adhami, executive director of the Science in Australia Gender Equity (SAGE) Initiative, welcomed the news of Thomas’ appointment. “SAGE is pleased and proud to see women of high calibre achieving success and promotion into senior roles,” El-Adhami said. With so many women now occupying senior roles in science and technology organisations, El-Adhami said it sends the message that gender equity is achievable.

STA CEO Walker said having women leading such prominent bodies showed girls and young women what was possible. “We need strong and capable and brilliant role models who, just by the fact of being in the jobs that they’re in and being known publically as senior woman in STEM, open up those possibilities and allow young women to dream and imagine themselves pursuing a career in STEM,” Walker said.

However she stressed there was still a long way to go for gender equity in the sciences. “We need to remove barriers that exist within the system to women advancing in their career but also staying in STEM,” she said, pointing to initiatives such as the establishment of an onsite childcare centre at the Walter and Eliza Hall Institute of Medical Research, and STA’s own ‘Superstars of STEM’ programme supporting professional development for female scientists.

Thomas takes the helm as the Australian Research Council embarks on a pilot of its Engagement and Impact Assessment framework; which is intended to evaluate how well universities interact with industry and translate their research into economic and social benefit. A national rollout of the assessment will take place in 2018, as a complement to the Excellence in Research for Australia (ERA) assessment, which compared Australian research against international benchmarks.