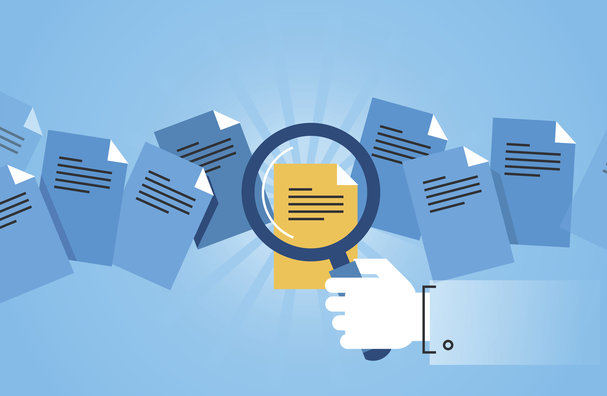 The number of primary research papers published by Applied Physics Letters (APL) has halved in the past few years. While the cut is exceptional, it coincides with a slight curtailment in output among the 68 high-quality journals tracked by the Nature Index: global article counts have declined by almost 5% since 2014, from 58,000 to just over 55,000 in 2017. Editorial refocus, funding cuts and a competitive market are some of the reasons cited for the decline.

Jason Wilde, chief publishing officer of AIP Publishing, attributes APL’s tapering to strategic editorial decisions made in 2014. Soon after appointing the physicist, Reuben Collins, as editor-in-chief, the journal tightened its criteria for accepting papers to those that made “significant advances” in applied physics. “With these changes, we sought to publish fewer papers, but with a higher quality,” says Wilde.

Collins said it more plainly in a January 2015 editorial: “There is no easy way to sugar coat this, some papers that would have been published by APL in the last year will no longer be acceptable.”

Editorial exclusivity explains some but not all of the decline in output, says Marina Picciotto, editor-in-chief of the Journal of Neuroscience, which has also cut its production in half over the past six years. Scientific productivity in the United States has been held back by the gradual reduction in public funding for basic science, she says. A country-level look at paper fluctuations supports this explanation, with US researchers publishing almost 2,000 fewer papers in the index in 2017 than in 2012.

Changes to the wider publishing environment could also be a factor. Scientists are simply spoiled for choice when it comes to outlets in which to publish their research, says Magdalena Skipper, editor-in-chief of Nature Communications. They can pick journals based on format, editorial processes, speed of decision-making and dissemination, and degree of openness, she says. The number of journals archived in the SCImago platform increased from 15,700 in 1999 to 28,600 in 2016, and many more are not captured by academic databases.

“The scientific community is continuously searching for new innovative outlets for its research output,” she says.

Her own journal is a case in point. It has bucked the austerity trend among the index journals, ramping up production from 700 articles in 2012 to 4,300 in 2017, while maintaining a consistent acceptance rate of 15%. Fuelling this increase, says Skipper has been an embracing of openness. In January 2016, Nature Communications transitioned from a hybrid journal to fully open-access. And in September 2017, it allowed authors to post links to preprints of papers under peer review.

“Open access is an attractive way to increase submissions,” says Skipper. “As an online-only journal, we are also not constrained by any print considerations.”

The Nature Index is introducing a new metric to account for the decline in output among the high-quality journals that it tracks. The adjusted metric is explained here.