Researchers at the University of Alaska still face possibility of layoffs. 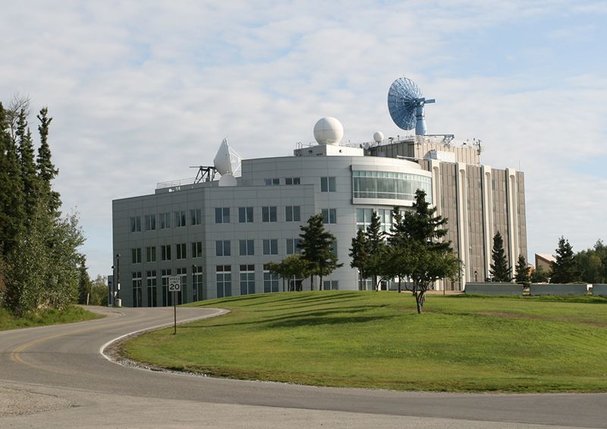 The University of Alaska branch in Fairbanks could be consolidated with other campuses to cope with budget cuts.

Alaska’s governor has approved a plan to restore about half of the US$130 million he slashed from the University of Alaska (UA) budget last month.

The agreement spreads $70 million in cuts over 3 years, beginning with $25 million this year. Governor Michael Dunleavy, who faces a mounting effort to remove him from office, announced the compromise on 13 August at a press conference with John Davies, chair of UA’s governing board.

The plan offers some hope for the more than 1,300 academics whose jobs have been at risk since the university declared financial exigency, which grants it the power to lay off any faculty member, even those with tenure, with 60 days’ notice, on 22 July.

“This is definitely a huge reduction in cuts,” said Kat Milligan-Myhre, a microbiologist at the University of Alaska Anchorage, in an e-mail. “But we are still facing three more years of budget cuts, after [receiving] cuts four out of the past five years. This is not how a stable University system or state should be handling financially difficult times.”

The UA governing board will meet in September to discuss how to distribute the cuts between the system’s three main branches — in Anchorage, Fairbanks and Juneau — and smaller campuses around the state. On 30 July, the board voted to move towards consolidating the UA system into one institution. UA president Jim Johnsen said on 13 August that consolidation is still a possibility, and could be finalized in September.

The university’s governing board might also vote at that point to reverse its declaration of financial exigency, Davies said.

When asked about how the $25 million in cuts will be distributed this year, Davies said that the board will prioritize student programmes and reduce administrative costs. He also expressed a commitment to supporting research by funding lab space and administrative support for grant applications.

“It’s a complex problem that’s yet to be worked out,” said Davies. “Safe to say there will be layoffs, but under this scenario, there will be fewer.”

"No one is immune": Alaska’s scientists despair over plan to shrink state universities