The A to Z of paper authorship

It's bad news for Z but A is AOK for authors listed alphabetically. 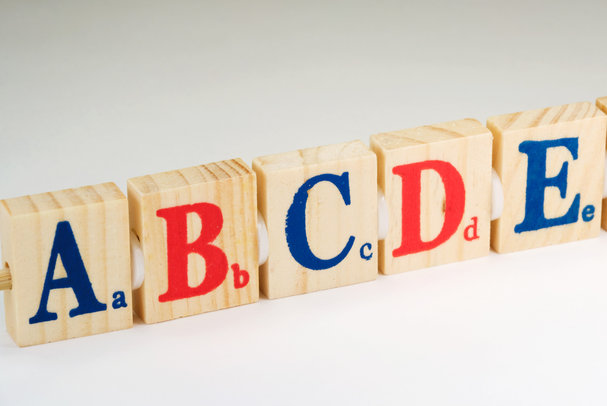 To keep authorship fair, journals in all fields should list authors based on their contribution rather than in alphabetical order.

That’s the conclusion of Matthias Weber, an economist at the University of St. Gallen, who looked at 10 different studies examining the effects of alphabetical authorship in a literature review published in Research Evaluation. 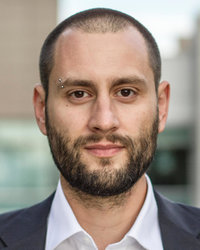 The alphabetical ordering of names has been examined for its effect on career prospects, happiness and even life expectancy. In academia, name-ordering in authorship has long been a contentious issue. Weber’s analysis suggests that in fields which continue to follow the convention of listing authors by alphabetical order, researchers with surnames beginning with letters early in the alphabet continue to derive advantage. And those whose names appear late in the alphabet may shy away from collaborations due to the lack of prominence their work is likely to receive.

Weber says that recognition and visibility play an important role in academic hiring decisions and promotion opportunities. If authors are listed based on their surname instead of their contribution, this can lead to alphabetical discrimination.

“This is unfair,” says Weber. “As a society, we expect the best candidates to fill research positions, not people with a particular surname.”

In papers with more than two authors, those with A-surnames are more visible because they are listed first, while authors whose surnames start late in the alphabet, listed last, can disappear when the first author is named and the rest are relegated to the abbreviation ‘et al.’.

In most disciplines, the order of authors in journal articles is determined by their contribution to the research. But in fields such as high energy physics, where there are often over a thousand authors on a research paper, alphabetical listing is the norm.

According to Kevin Varvell, a high energy particle physicist at the University of Sydney, this alphabetical name ordering can create barriers for researchers when they apply for grants or jobs outside their field. In these scenarios, researchers are often evaluated by people in other disciplines which use contribution-based authorship.

“Evaluators may apply metrics or prejudices from their own fields,” says Varvell, who is a collaborator on the ATLAS Experiment at CERN. He says that when researchers in physics or maths don’t get funding, they may wonder whether the evaluators have misunderstood the extent of their contributions due to the alphabetical authorship convention.

A is for advantage

Alphabetical discrimination is particularly rife in economics where alphabetical author listing is the norm, Weber notes. A 2008 study investigating the link between surnames and faculty positions at top economics departments in the United States showed that full professors with A-surnames were 20% more likely to work in a top-ranked department than those with a Z-surname.

The study also revealed that A-surname authors receive more abstract views and paper downloads than Z-surname authors. Thanks to the high visibility conferred by their name, A-authors also publish more papers and are more likely to be recognised as ‘experts’ in their field.

Weber points out that the visibility advantage can also fuel discrimination against women, early-career researchers and authors from diverse ethnic backgrounds. Many Chinese surnames, for example, begin with letters late in the alphabet.

But Weber found researchers are reacting in a number of ways to overcome the hurdles associated with having surnames late in the alphabet. Some may shy away from working in large teams to avoid their name being lost in ‘et al.’. Others resort to manipulating their surnames to move closer to the front.

A fix for a prefix

This name tweaking is particularly apparent when considering surnames with prefixes, such as ‘de’ and ‘van’. A 2008 study found that authors with prefixes starting with ‘V’ are less likely to use their full surname in journal articles than authors with D-prefixes.

The same study found that in surnames using Greek letters, which can be transcribed into more than one letter in the English alphabet, authors were more likely to transcribe their surname so that it’s closer to the beginning of the alphabet.

To prevent alphabetical discrimination, Weber thinks that authors in all disciplines should be ordered according to their relative contribution. In this style, the main contributor is listed first and the most senior author in the team is listed last.

But Varvell says that this system could be difficult to implement in fields with thousands of collaborators taking part in a single experiment. The ATLAS Experiment at CERN, for example, involves 3,000 researchers and is one of the largest scientific collaborations ever undertaken. Trying to single out researchers that have contributed the most could spark rivalry within teams and leave out those who have spent years working to get the experiment off the ground, Varvell warns.

“The alphabetical system at least acknowledges the efforts of everyone involved,” he says.