A discrete subtype of neural progenitor crucial for cortical folding in the gyrencephalic mammalian brain. 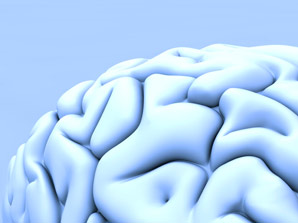 A subtype of a neural progenitor cell involved in forming the characteristic folds of the brain’s cerebral cortex has been discovered.

These folds are thought to underlie the higher brain functions of humans and some other mammals. A better understanding of how cortical folds form could thus lead to new treatments for neurological and psychiatric diseases linked to cognitive impairment.

Previously, a group at Kanazawa University in Japan had shown that progenitors in the subventricular zone, a region of the forebrain rich in neural stem cells, are needed for proper cortical folding in the brains of ferrets.

Now, by probing deeper into that population of cells, five researchers at Kanazawa University have shown that a particular subset of the progenitors — namely, outer radial glial cells in the subventricular zone expressing a protein called HOPH — is the key player.

Those cells have a stem-cell-like, self-renewal capacity that relies on the activity of the Hedgehog signalling pathway, a key regulator of animal development.