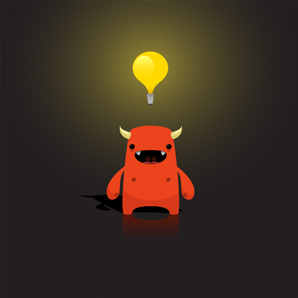 A modern implementation of a 19th-century thought experiment reveals how a system’s information can be used to exceed conventional thermodynamic limits.

Researchers at Korea’s Institute for Basic Science and colleagues have developed a rapid feedback protocol that mimics the efforts of Maxwell’s demon, a hypothetical creature that generates free energy by sorting random molecules into different compartments depending on their speed — a violation of the concept of entropy.

After trapping a polymer microsphere with a special laser known as optical tweezers, the team observed how its position fluctuated slightly due to thermal effects. When the particle bounced to a chosen location a few nanometres away, the tweezers shifted almost instantly to hold it in place.

Because the laser trap prevents the particle from relaxing, the system gains potential energy. By repeating the feedback cycle, the researchers created an ‘information engine’ that converts this energy gain into real work — directing microspheres along a single direction using knowledge extracted from random thermal changes. This finding supports an expanded second law of thermodynamics that considers information as a form of entropy.