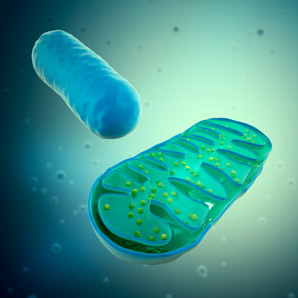 An enzyme previously associated with mitochondria — organelles that produce much of the chemical energy that cells need — has been to shown to play a crucial role in the breakdown of ageing or defective peroxisomes.

Peroxisomes are similar to mitochondria in that they metabolize lipids and reactive oxygen species. They are constantly being destroyed and replaced, but the mechanism by which they are degraded has to be fully determined.

Now, a team led by researchers at ShanghaiTech University in Shanghai, China, has discovered that MARCH5 — an enzyme best known for its role in the quality control of mitochondria — is also involved in the destruction of peroxisomes.

By using a proximity labelling method, the researchers found that MARCH5 interacts with several peroxisome proteins. It thus joins the ranks of proteins known to interact with both mitochondria and peroxisomes.