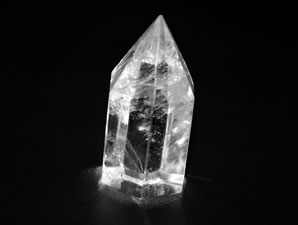 Ferroelectricity has been observed in ytterbium ferrite (YbFe2O4) – a rare-earth element combined with iron oxide – for the first time.

It had been assumed that the properties of magnetic materials are fixed, but in some materials an electric field can switch the position of positive and negative elements, thereby reversing the polarization. A team including researchers from Okayama University grew a pure crystal of YbFe2O4 without any heat treatment that could alter its electric properties. They used x-ray diffraction to confirm the original polarization of ions in the iron layers. Applying an electric field reversed the ions polarization, confirming that YbFe2O4 is ferroelectric.

This finding could lead to the development of new multiferroic materials whose electric and magnetic field can be reversed with the flick of a switch.