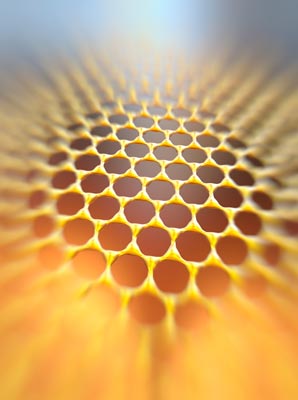 Researchers from Japan have developed a thermometer for measuring temperatures down to the nanoscale level that could lead to better designed micro- and nanotechnologies, according to a study published in Applied Physics Letters.

By first using a laser to excite quantum dots, tiny semiconductor particles several nanometres in size, scientists from Keio University in Japan used an optical probe to measure the duration of the light pulses emitted by the dots, called fluorescence lifetimes, allowing them to investigate the thermal characteristics of nanomaterials.

To increase the sensitivity of their technique, the team used time-correlated single photon counting that detects single photons from a periodical light signal, which is capable of detecting low-level light signals that last only picoseconds (10-12 of a second) with high precision, and could lead to better performing devices for use in applications from microelectronics to bioengineering.