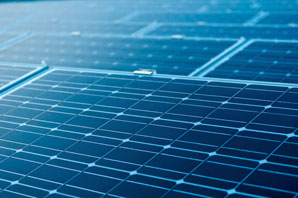 A new and inexpensive method of photocatalysis could lead to the production of sustainable fuels by solar energy.

Although photocathodes made from dye-sensitized photocatalysis systems hold promise for the development of efficient and cost-effective photocatalysts, creating them has been challenging.

Now, scientists in the UK and Japan, including researchers from the Advanced Institute for Materials Research at Tohoku University in Japan, have developed a dye-sensitized photocatalyst that uses an organic compound called catechol bound to a molecule of titanium dioxide to act as a photosensitizer. They then formed a photocathode by transferring this dye-sensitized titanium dioxide to an electrode.

The advance is an important step in the development of dye-sensitized photoelectrochemical cells.