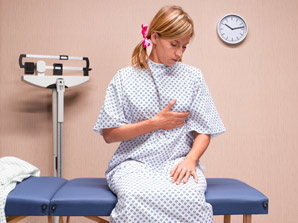 Stimulating the activity of receptors of the hormone androgen is an effective strategy in treating roughly 80% of breast cancers.

The role of androgen and its receptors in breast cancer has been a lot more murky and there has been much debate about whether androgen receptors should be promoted or inhibited.

Now, a team led by researchers at the University of Adelaide in Australia has found clear evidence that androgen and its receptors are powerful suppressors of breast tumours. They discovered that androgenic drugs were effective against tumours that had developed resistance to standard drugs and also gave better results when used in combination with standard drugs.

The findings have immediate implications for women with metastatic estrogen receptor–positive breast cancer, the researchers say.