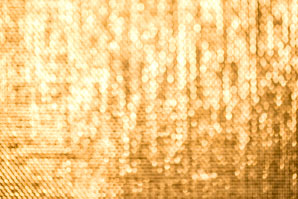 By sandwiching a semiconductor between two gold layers so that light bounces between them, researchers have boosted the light conversion efficiency of a photodiode by more than 10 fold, which could improve the performance of solar panels.

The use of photovoltaic cells is increasing, but the current best technologies are only 15–20% efficient in converting light to electricity.

Scientists from Hokkaido University have discovered that a photoelectrode in which a thin layer of semiconducting titanium dioxide is sandwiched between a gold film and a layer of gold nanoparticles is 11 times more efficient in converting light into an electric current than the same structure without the gold film. They found that when the gold nanoparticles were irradiated with light, the gold film below it acted as a mirror, trapping the light between the two layers and allowing the nanoparticles to absorb up to 85% of the visible light incident on them.