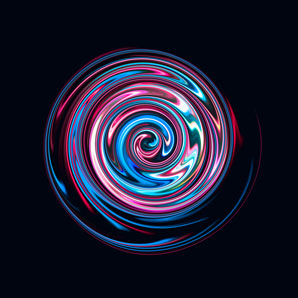 Researchers have realized highly tunable tiny magnetic swirls, which are promising for forming the basis of super-efficient memory devices.

Since their discovery a decade ago, nanoscale magnetic whirlpools known as skyrmions have been generating much interest because they could lead to faster data storage devices that are more energy efficient. But for skyrmions to be used in practical applications they need to be easier to control.

This should allow the high tunability of ferroelectric devices to be combined with the advantages that skyrmions bring for data storage.