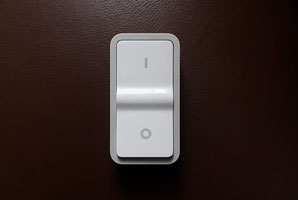 Computers and other devices could be made more energy efficient now that scientists have developed a switch that uses the spin instead of the charge of a particle to drive them.

Today’s computers run on an electrical current produced by the charge of particles, which can generate significant amounts of excess heat. Energy-guzzling fans are then needed to keep the devices cool. Using the spin-current produced by the magnetic properties of spinning particles produces no heat, which would negate the need for fans.

The international team of scientists, including researchers from the Advanced Institute for Materials Research in Japan, has created a switch from a material that, in the presence of a magnetic field, can be switched between states with high and low resistance to the flow of an electrical current.