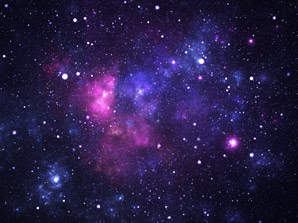 Stars with high concentrations of phosphorous — one of the five elements that underpin life on Earth — have been detected. This discovery could shed light on the cosmic origins of the element.

With the exception of helium and most of helium, all the elements in the Universe were created inside stars by a process called nucleosynthesis. The origins of phosphorous are of particular interest because it essential for life as we know it. However, most models of the galactic evolution of phosphorous predict lower amounts of the element than what we observe in our Solar System.

Now, a team of scientists from Spain, including researchers from the Spanish National Research Council, has detected 15 phosphorous-rich stars.

The researchers believe that the stars were born from the ashes of an earlier generation of massive stars, which overproduced phosphorus through rotation or advanced nucleosynthesis. The ancestors of these phosphorus-rich stars could have significantly contributed to the phosphorus present on Earth today.