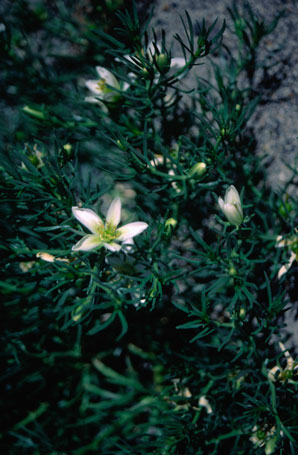 The way that nature unpicks a molecular motif found in many natural compounds — including several with medical applications — has been discovered in work led by University of Tsukuba researchers.

Although nature’s method for biosynthesising the nitrogen-containing cyclic imine structure at the heart of harmaline is known, the way this structure is broken down during metabolism was unknown.

The Tsukuba team solved this problem by studying bacteria found in the soil around the P. harmala plant. They identified a bacterium that could use harmaline as its sole source of carbon, then discovered that the enzyme it uses for harmaline metabolism was a copper amine oxidase.

A copper amine oxidase enzyme taken from E. coli could also break down harmaline this way — suggesting this enzyme has a previously unsuspected dual function that many organisms, potentially including humans, use to break these ubiquitous compounds down.