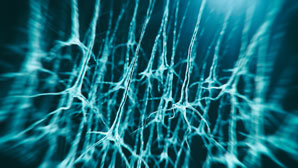 A team that included University of Wollongong scientists screened for drugs that interact with SOD1, a pathogenic protein responsible for some familiar forms of ALS. They found that ebselen — a drug with anti-inflammatory and antioxidant properties that has already been tested in patients with other brain disorders — helped correct SOD1 misfolding and prevented the protein from aggregating.

Notably, ebselen binding did not interfere with SOD1’s normal function in human cells, and the drug stabilized different mutant forms of the protein.

Given the drug’s track record of safety in people, clinicians could now quickly evaluate ebselen as a therapeutic to treat familial ALS caused by SOD1 mutations.