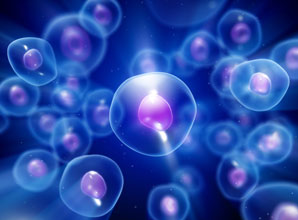 An international team of scientists has developed a powerful new probe that uses light to monitor the condition of cells, opening the door for more advanced devices for diagnosing diseases, according to a study published in Nature Communications.

Advances in optical imaging techniques like fluorescence-based biosensors, offer the potential for improved monitoring and analysis of diseases in live cells. However, the complexity of cells as well as changes in the cellular microenvironment, such as changes in salt and pH levels, interfere with their ability to selectively target cells, diminishing their effectiveness.

Chinese and Dutch scientists, including researchers from the East China University of Science and Technology in Shanghai, have developed a photochromic fluorescent probe, which uses ultraviolet and visible light to reversibly switch between isomeric states, causing the probe to fluoresce, and can be remotely controlled by light, offering greater precision in cell targeting.

The work lays the foundation for more powerful bioimaging probes.