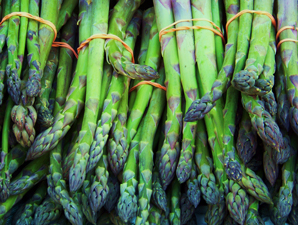 The common asparagus — Asparagus officinalis — is one of a handful of flowering plants that have separate male and female forms, and now a study has found evidence for how that might have evolved.

An international team, including researchers from the Chinese Academy of Agricultural Sciences, have identified two key genes in asparagus that control the development of either male or female flowers.

The evolution of sex chromosomes from autosomes — non-sex-chromosomes — has occurred many times, but the mechanism is still being explored. This study lends support to the theory that the process involves the emergence of one gene to suppress female function, leading to formation of a Y chromosome, and the loss of a second gene, coding for essential male functions, to form the X chromosome.

The finding could help asparagus breeders manipulate the genome to produce the more desirable YY ‘supermale’ form of asparagus which live longer and have better yields.