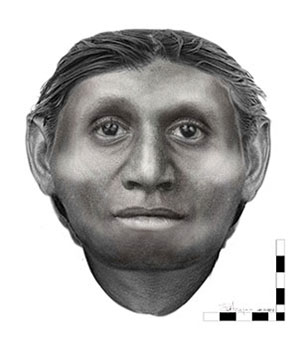 Homo floresiensis, an early human-like species affectionately known as ‘hobbits’, may have died out earlier than previously thought, an international team of researchers suggests.

Fossilized hobbit bones were discovered in Liang Bua cave on the Indonesian island of Flores in 2003. Estimates dated the remains at 12,000 years, which placed the diminutive species on Earth at the same time as modern humans, who reached Australia about 50,000 years ago.

“The overlap does point to the possibility that our species may well have had a hand in their disappearance,” researcher Matt Tocheri of Lakehead University told the Washington Post.

The international team included researchers from the University of Wollongong.