Generation of Alkyl Radical through Direct Excitation of Boracene-Based Alkylborate 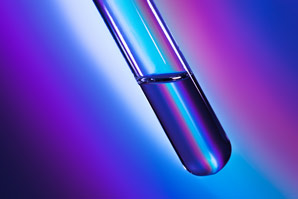 A metal-catalyst-free method for capturing energy from visible light to drive the formation of complex organic molecules has been developed.

Photoredox catalysis has recently emerged as a powerful method for forming new carbon–carbon bonds from carbon free-radical intermediates. It can give ready access to complex organic structures such as those used in pharmaceuticals. However, the metal catalysts used can complicate the reaction.

Now, a team co-led by scientists at Kanazawa University has developed a metal-free method for generating the same type of carbon free-radical intermediate.

They produced an easy-to-make boron-based radical precursor that released the desired carbon radical under visible light. The radical can go on to participate in a range of new bond-forming reactions, while the boron component can be recovered and reused.