Fabrication of Pascal‐triangle Lattice of Proteins by Inducing Ligand Strategy 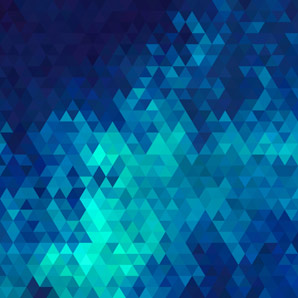 Proteins pinned together using linking ligands can assemble themselves into elaborate structures. Now, a team that included Soochow University scientists has developed a protein–ligand combination that forms a two-dimensional triangular lattice.

By creating a short ligand that would connect two WGA dimers via their carbohydrate binding sites, the team produced a system in which multiple proteins would join together in large arrays, linked by the ligand. Due to the position and angle of the carbohydrate’s binding sites, the WGAs initially self-assembled into clusters of three, featuring a tringle-shaped void in the cluster’s centre. These clusters connect with other clusters to form further triangle shapes within a highly regular repeating array.