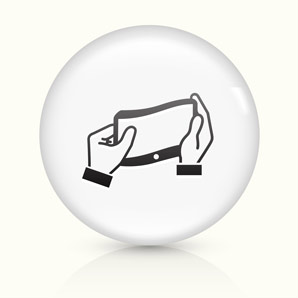 Free-standing films made from nanomaterials called MXenes, which possess exceptional strength and electrical conductivity, could be used in a range of flexible electronic devices.

Single flakes of two-dimensional MXene nanomaterials, made mainly from titanium and carbon, show outstanding strength and electrical conductivity. However, when the flakes are combined to make MXene films of a useful size, poor alignment between the flakes results in the films having a much lower strength and conductivity.

The researchers produced large MXene flakes. This ensured that, when a liquid suspension of the flakes was applied to a surface with a blade, the dragging motion of the blade helped the flakes to neatly align.

The resulting free-standing film is promising for electromagnetic shielding or as current collectors in batteries for flexible electronics.