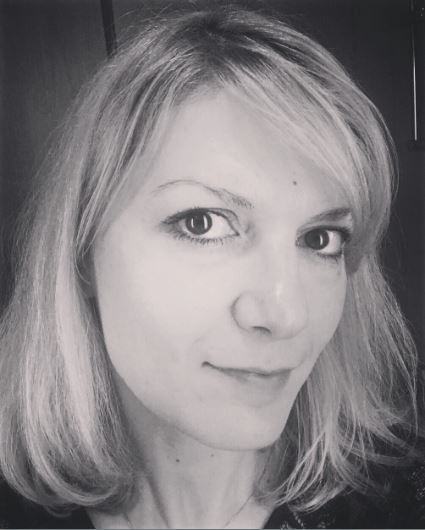 Alexia completed her PhD in the laboratory of Richard Treisman at the London Research Institute of Cancer Research UK (now the Francis Crick Institute) in London, UK. She carried out her postdoctoral research in the lab of Joan Massagué at Memorial Sloan Kettering Cancer Center in New York. She joined the Nature Cell Biology editorial team in 2010, championing cancer biology as a major field at the journal while also handling a broad range of other areas from core cell biology to biophysics. 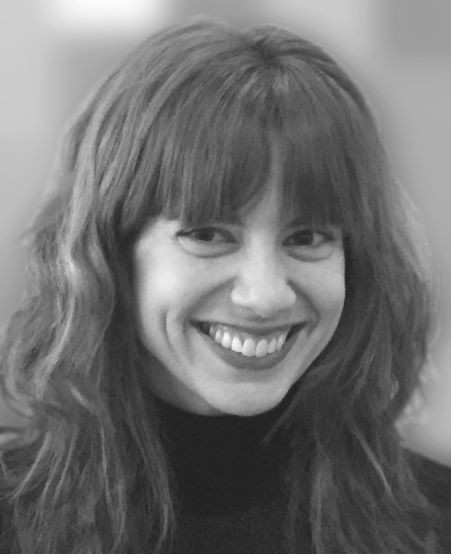 Julia received her BA in Chemistry from Wheaton College, MA and completed a PhD in the laboratory of Pamela Cowin, at the New York University Sackler Institute of Biomedical Sciences. Her doctoral research focused on characterization of novel lineage markers in mammary gland development and mouse models of breast cancer. Julia became an Associate Editor for Genome Medicine in 2016, where she covered a broad range of topics in disease and clinical genomics, with a focus on cancer and immunology.

She joined Nature Cancer in 2019 and is based in the New York office. 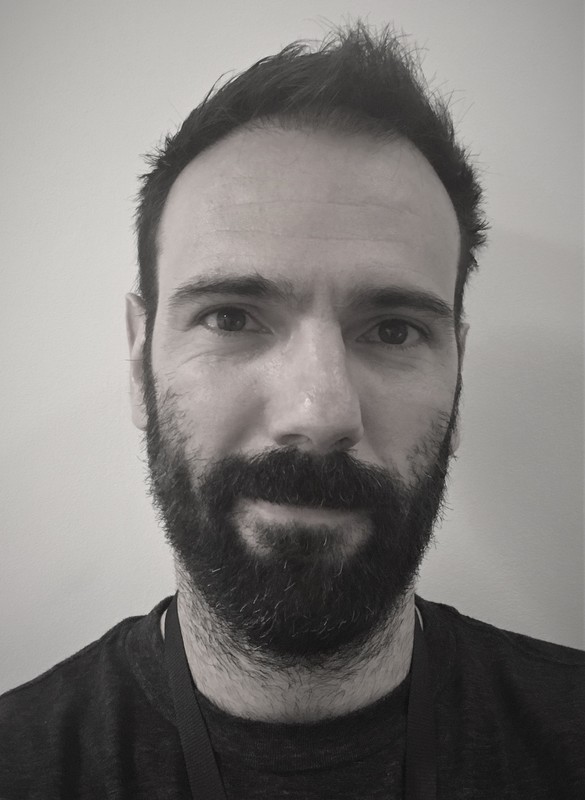 Miguel completed his PhD in the laboratory of Maria A. Blasco at CNIO (Madrid, Spain) studying telomere and stem cell biology in the context of cancer and aging. He obtained an EMBO/Marie-Curie fellowship at the University of Edinburgh to investigate the enhancer-mediated regulation of cell identity and did his postdoctoral work on modelling complex cancer genotypes with CRISPR and base editing and exploring novel cancer therapies in the lab of Lukas E. Dow at the Weill Cornell School of Medicine (New York, USA). In 2018 he also contributed to the establishment of the Spanish Parliamentary Office of science advisory body.

Miguel joined Nature Cancer in 2019 and is based in the New York office. 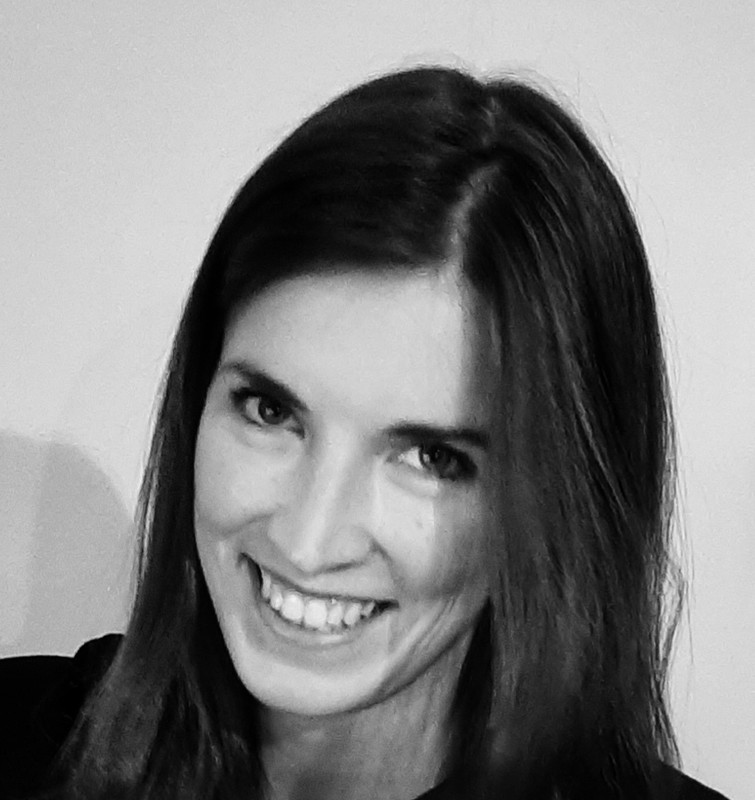 Lisa obtained her master’s degree from the University of Vienna, during which she was trained in the laboratory of Jacqui Shields at the MRC Cancer Unit in Cambridge, UK. She then completed her PhD in the laboratory of Anna Obenauf at the Institute of Molecular Pathology (IMP) in Vienna, Austria. Her doctoral research was based on the intersection of targeted therapy and immunotherapy and focused on understanding the effects of acquired resistance to targeted therapy on the tumor microenvironment.

She joined Nature Cancer in 2021 and is based in the Berlin office. 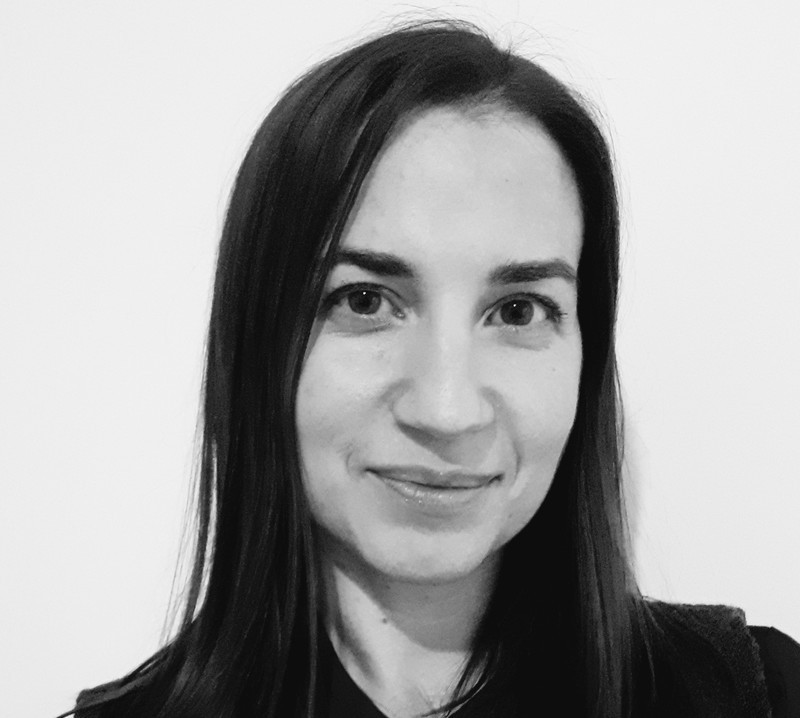 Ioanna completed her Master´s and PhD degrees in Molecular Medicine at the University of Essex (UK), where she trained in the Molecular Oncology laboratory of Elena Klenova. Her PhD thesis focused on the effect of post-translational modifications of transcription factors on gene expression regulation. She then carried out postdoctoral work in the laboratory of Keith Vance at the University of Bath (UK) studying lncRNA biology and chromatin architecture. Subsequently, she worked as a postdoctoral research fellow in R-loop biology in the laboratory of Christof Niehrs, at the Institute of Molecular Biology (Mainz, Germany).

She joined Nature Cancer in October 2021 and is based in the Berlin office.