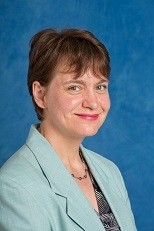 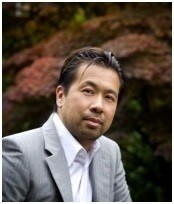 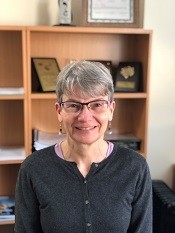 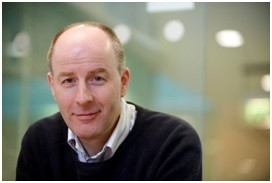 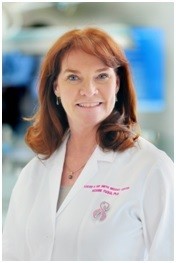 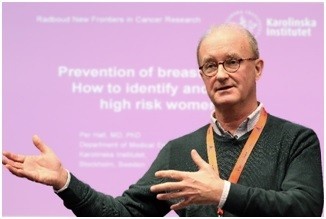 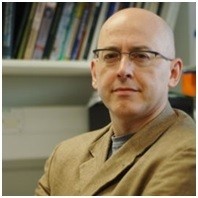 Professor Richard Houlston's research is focussed on identifying and characterising susceptibility genes for cancer in order to understand the causes of tumour development. Furthermore, the ability to identify those at increased risk of developing cancer has direct clinical relevance, as it may assist preventative efforts as well as diagnosing and treating the disease in its early stage.

Richard Houlston graduated in Medicine from Imperial College, gaining MD, PhD and DSc degrees from the University of London. Following various medical internships and Fellowships he joined the ICR in 1994. Professor Houlston has been elected Fellow of the Royal College of Physicians and Pathologists, the Royal Society of Biology, the Academy of Medical Sciences and the Royal Society. 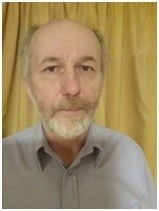 David Wynford-Thomas qualified in Medicine and initially trained as a histopathologist. However, after gaining a PhD in experimental pathology followed by an NIH-funded post-doc in the USA, his career shifted towards basic and translational cancer research. His main focus has been the molecular basis of tumorigenesis in epithelial cells, using the thyroid as an experimental model. His laboratory was one of the first to recognise the importance of using primary human cells for this purpose, as opposed to the fibroblast-derived cell lines which were widely used at the time. Funded for over two decades by programme grants from CRUK, his work has helped to define the molecular and cellular basis for tumour initiation in epithelial cells by oncogenes such as ras and ret. An important spin-off from this work arose from studies into the role of p53 mutation in the later stages of tumour development. His laboratory was one of the first to demonstrate a previously unsuspected role for this tumour-suppressor gene in mediating cellular senescence. The guiding principle throughout his experimental work has been the importance, when manipulating candidate cancer genes, of using "the right genes in the right order in the right cells".