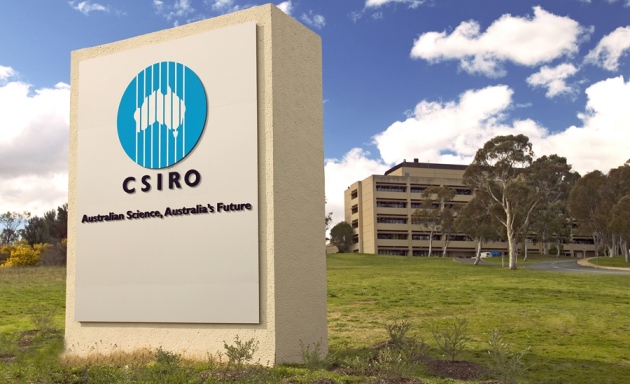 After enduring two years of budget cuts and job losses under a government that seems determined to cut back on research spending, scientists and support staff at Australia’s premier science agency have had enough. They began industrial action on 30 April, after talks on a new pay deal stalled.

The Commonwealth Scientific and Industrial Research Organisation (CSIRO), which employs thousands of scientists across Australia, has seen its budget slashed by millions of dollars and lost hundreds of staff members in the past two years, as the agency has been heavily hit by government cuts.

Staff are now refusing to work unpaid overtime, will not partake in any face-to-face meetings with management and will not supply task-logging data to management, according to Anthony Keenan, a spokesman for the CSIRO Staff Association. For the moment, research will not be affected, Keenan says — although he does notrule out a strike if there were further delays in negotiations with senior management. Morale among staff is at an all-time low, he says.

“We are not militant by nature. It takes a lot to drive people towards taking industrial action,” says Scott Wilkinson, a hydrologist working on the river catchments around the Great Barrier Reef and an elected workplace representative for the CSIRO Staff Association. He says that management’s push to erode scientists’ working conditions came after the agency was already reeling from job losses. “Staff are being made redundant and the remaining staff are left to take on larger numbers of projects,” he says.“We are spread thinner.”

Keenan says that the agency’s management has not yet made a pay offer to staff, but is pushing for changes to conditions such as a cut to redundancy pay and an increase in total working hours. The staff association wants a new 3-year agreement delivering a 3.5% pay rise each year, with minimal changes to working conditions. The latest agreement expired last August.

A CSIRO spokesman says that the agency hopes that it will soon be in a position to put a pay offer on the table. “We continue to discuss bargaining matters affecting our staff and unions at the negotiating table,” he says, adding that CSIRO was due to meet the union again in May.

Scientists at the agency fear further cuts in the next federal budget — for 2015–16 — which will be announced on 12 May. In last year’s budget, the government took Aus$115 million (US$91.1 million) from the agency’s budget over 4 years, but there are worries that it could make even deeper cuts.