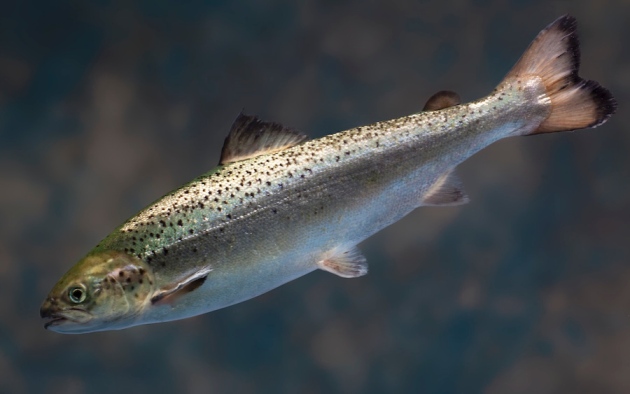 AquAdvantage salmon grow to full size in 18 months, rather than the usual 3 years.

A fast-growing salmon has become the first genetically engineered animal to be approved for human consumption in the United States.

The decision, issued by the US Food and Drug Administration (FDA) on 19 November, releases the salmon from two decades of regulatory limbo. The move was met with swift opposition from some environmental and food-safety groups.

But for advocates of the technology, the decision comes as a relief after a long and vexing wait. They say that it could spur the development of other genetically engineered animals. “It opens up the possibility of harnessing this technology,” says Alison Van Eenennaam, an animal geneticist at the University of California, Davis. “The regulatory roadblock had really been disincentivizing the world from using it.”

The genetically modified fish, called ‘AquAdvantage' salmon, were engineered by AquaBounty Technologies of Maynard, Massachusetts, to express higher levels of a growth hormone than wild salmon. The fish grow to full size in 18 months rather than 3 years.

According to proponents of the technology, these modifications mean that the fish require smaller amounts of food and other resources per kilogram of harvested fish, and that the modified salmon could ease pressure caused by heavy fishing of wild populations.

Opponents fear that engineered fish could escape from their farms and might alter natural ecosystems. They also criticize the lack of a requirement that the meat be labelled as genetically engineered.

“Huge numbers of people have said, ‘Yes, we want it labelled,’” says Jaydee Hanson, a senior policy analyst at the Center for Food Safety, an environmental-advocacy group in Washington DC. “If this is such a good product, the company itself should be saying it will label it.” 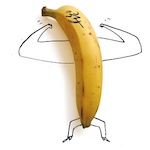 The FDA completed its food-safety assessment in 2010, and released its environmental-impact statement at the end of 2012. The long delay between the completion of those steps and a final decision led to rumours of political interference. But Laura Epstein, a senior policy analyst for the FDA’s Center for Veterinary Medicine, says that the approval took so long because it was the first of its kind. “With most products that are the first of its kind, we are very careful,” she says. The agency also had to wade through many public comments before it could issue a decision, she adds.

The FDA declined to comment on whether other applications for approval are in the regulatory pipeline. It is also unclear how the agency will handle animals that are genetically engineered using newer genome-editing technologies such as CRISPR, Van Eenennaam says.