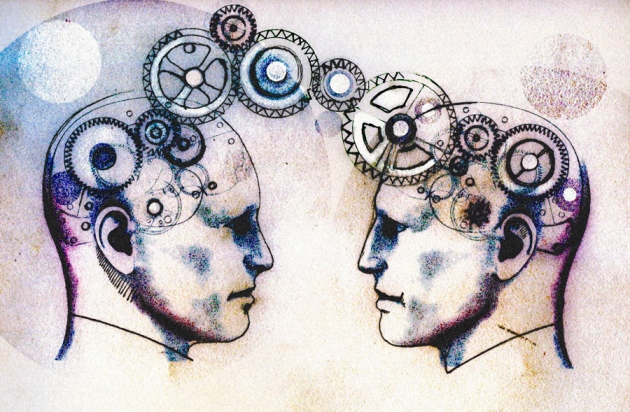 By trawling through data from 35 million users of online ‘brain-training’ tools, researchers have conducted a survey of what they say is the world’s largest data set of human cognitive performance. Their preliminary results show that drinking moderately correlates with better cognitive performance and that sleeping too little or too much has a negative association.

The study, published this week in Frontiers in Human Neuroscience1, analysed user data from Lumosity, a collection of web-based games made by Lumos Labs, based in San Francisco, California. Researchers at Lumos conducted the study in collaboration with scientists at two US universities as part of the Human Cognition Project, which the authors describe as “a collaborative research effort to describe the human mind”.

The authors examined results from more than 600 million completed tasks — which measured players’ speed, memory capacity and cognitive flexibility — to get a snapshot of how lifestyle factors can affect cognition and how learning ability changes with age.

Users who enjoyed one or two alcoholic drinks a day tended to perform better on cognitive tasks than teetotallers and heavier drinkers, whose scores dropped as the number of daily drinks increased. The optimal sleep time was seven hours, with performance worsening for every hour of sleep lost or added. 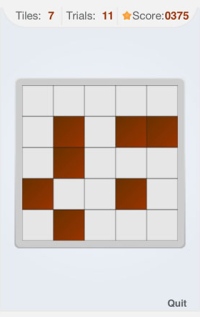 Lumosity offers simple games such as this one, called Memory Matrix.

The study authors also looked at performance over time for users who returned to the same brain-training tasks at least 25 times. Performance decreased with age, but the ability to learn new tasks that relied on ‘crystallized knowledge’ (such as vocabulary) did not decline as quickly as it did for those that measured ‘fluid intelligence’ (such as the ability to memorize new sets of information).

Daniel Sternberg, a data scientist at Lumos who led the study, and his colleagues say that their study sample is much broader than those of most psychological studies, which tend to draw from pools of university students.

But Frederick Unverzagt, neuropsychologist at Indiana University in Indianapolis, who has studied other cognitive-training tools such as training courses in verbal reasoning or speed processing in patients with dementia2, says that the sample in this study is also biased: the users of brain-training tools are younger (compared to the typical dementia patients), most of them live in the United States or Europe and, most importantly, they are likely to already be interested in cognitive-training tasks. Although Lumosity has a pool of 35 million users, when the researchers looked at changes in performance over time, they focused on groups of about 22,000 people.

“From a trials perspective, this is very selective,” says Fred Wolinsky, a public-health researcher at the University of Iowa in Iowa City, who has also studied the efficacy of brain-training techniques3. “The lower performance scores they saw in older individuals,” he says, “could be attributable to the fact that the older adults were the ones who stuck with it for a long time because they were the ones who needed the training the most.”

And the findings are not controversial or particularly surprising. “But what is interesting and important is this idea that we can have a new paradigm for doing this kind of research: looking at large data sets in order to look at many different kinds of people, to tease out the demographic and lifestyle factors that influence cognition,” says Sternberg. “There are many other interesting questions that other researchers could answer by using this data set — this is just the tip of the iceberg.”