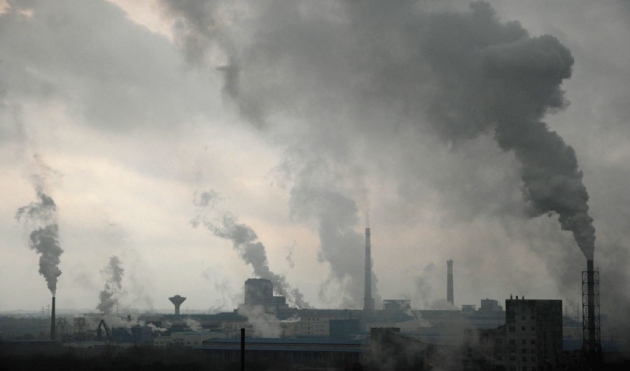 On 1 January 2013, the world can go back to emitting greenhouse gases with abandon. The pollution-reduction commitments made by 37 nations as part of the Kyoto Protocol will expire, leaving the planet without any international climate regulation.

In practice, the 1997 treaty did little to curb emissions of greenhouse gases (see page 656). Most of the parties to the treaty met their commitments easily but, because the Kyoto Protocol did not set limits for developing countries, the total emissions of greenhouse gases are rising faster than ever, thanks mainly to massive growth in coal consumption by China. A graphic view of the world's energy resources shows just how difficult it will be to wean the planet off fossil fuels (see page 654). Many nations are acknowledging the inevitable and scrambling to gird themselves against stronger and more frequent floods, droughts, heat waves and other climate threats (see page 659).

But Kyoto has provided valuable lessons. As nations press forward towards a new climate treaty in 2015, they should focus on controlling the carbon that each country consumes, both at home and through imports, rather than the carbon pollution that they emit, argues energy-policy researcher Dieter Helm (see page 663). They can also build on one legacy of the Kyoto Protocol: the carbon cap-and-trade systems and carbon taxes that have emerged in Europe, Australia, Japan, China, California and parts of Canada. Expanding these mechanisms to cover a bigger share of the world will be crucial for solving the carbon problem, says climate-policy researcher Michael Grubb (see page 666). Rather than a dead end, Kyoto could prove to be a first step towards an eventual solution.