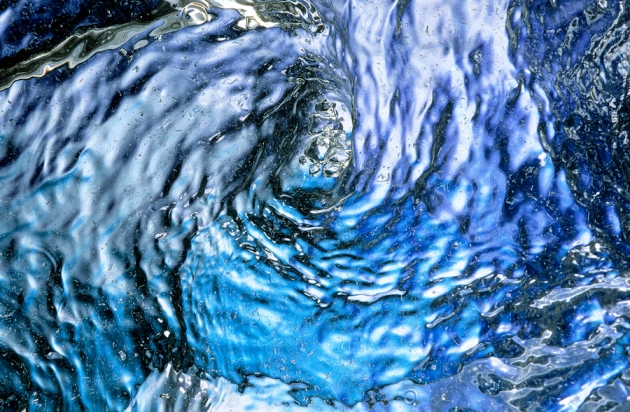 Is a solution to one of the most important, beautiful and potentially lucrative problems in mathematics right around the corner?

Not long after Mukhtarbay Otelbaev of the Eurasian National University in Astana, Kazakhstan,  last year proposed a solution to the fiendish Navier–Stokes equations1, which carry a US$1 million bounty, he acknowledged he had made a mistake. Now he says he is working to fix his proof, but some mathematicians do not think much of his chances.

The equations, devised by French engineer Claude-Louis Navier in 1822 and re-derived 23 years later by Irish mathematician-physicist George Gabriel Stokes, are used to model fluids such as air, ocean currents, blood and mucous.

The trouble is that no one has ever been able to prove that the equations don’t sometimes ‘blow up’ and produce physically impossible results. “Fluids are very important in science and engineering, but remarkably little is known about them,” says Charles Fefferman of the Princeton Mathematics Institute in New Jersey.

Such a proof could lead to better aeroplane and boat designs, and improve weather prediction. “This is the most beautiful problem I have ever worked on,” says Stephen Montgomery-Smith, a mathematician at the University of Missouri in Columbia, who has been tackling the equation since 1995. “It has opened my eyes to appreciating aspects of the real world.”

As well as its practical implications, a solution is worth a significant reward. In 2000, the Clay Mathematics Institute in Providence, Rhode Island, called the Navier–Stokes equations one of the seven most important puzzles in modern mathematics, and pledged $1 million to anyone who could solve these ‘Millennium Prize Problems’.

In 2006, Penny Smith of Lehigh University in Bethlehem, Pennsylvania, set blogs and online forums abuzz with an alleged solution that she posted to the preprint server arXiv. It later turned out to be wrong.

When news emerged in January 2014 that Otelbaev — a member of the Kazakh Academy of Sciences who has been working on the problem for 30 years — had published a proposed solution in the Russian-language Mathematical Journal the previous year (ref. 1), the international mathematical community took notice. With such a big breakthrough at stake, several mathematicians, including Terence Tao of the University of California, Los Angeles, who is also working on the problem, used online forums to try to verify his results.

Unfortunately, about a month later, they spotted a mistake, which Montgomery-Smith brought to Otelbaev’s attention.

“To my shame, on page 56 the inequality (6.34) is incorrect therefore the proposition 6.3 (p. 54) isn't proved. I am so sorry,” Otelbaev wrote in an e-mail to Montgomery-Smith. “I didn’t use a right formula in one place to calculate the abstract theorem, so the subsequent calculation was wrong,” Otelbaev told Nature.

Otelbaev has not given up, though. Just over a week ago, he said he hoped to publish a new, corrected proof soon: “I’m now fixing the mistake, and hope to have a complete, rewritten proof in about three months.”

Montgomery-Smith is cautious: “Most mathematicians think that a general approach like the one Otelbaev is trying will not work.” Tao, a recipient of the prestigious Fields Medal, says that as far as he knows, “nobody other than Otelbaev himself is continuing to try to salvage the argument”.

If Otelbaev does manage to correct his proof, he may have to wait for his prize money. The Clay Institute's rules state that the work must remain unchallenged for two years before it is considered, and must be published in a journal of "worldwide repute". The institute declined to speak to Nature about the latest developments.

Only one Millennium Prize problem has been officially solved so far. In 2002, Russian mathematician Grigory Perelman proved the Poincaré conjecture, but refused the $1 million prize.