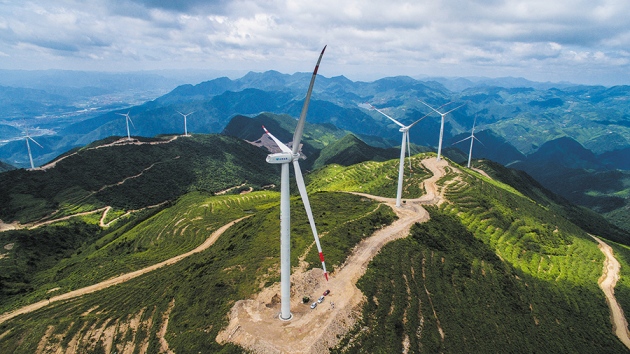 China has invested in renewables supply.

Putting a price on carbon dioxide and other greenhouse gases to curb emissions must be the centrepiece of any comprehensive climate-change policy. We know it works: pricing carbon creates broad incentives to cut emissions. Yet the current price of carbon remains much too low relative to the hidden environmental, health and societal costs of burning a tonne of coal or a barrel of oil1. The global average price is below zero, once half a trillion dollars of fossil-fuel subsidies are factored in.

Momentum towards effective carbon pricing is building. California, joined by the Canadian province of Quebec, leads by pricing 85% of such emissions at around US$12 per tonne. Sweden applies the highest value globally on half of its carbon dioxide emissions, at up to $125 per tonne. The European Union has the largest system in terms of tonnes covered, pricing 45% of its greenhouse-gas emissions at about $8 per tonne. China is experimenting with regional cap-and-trade systems. And the US Clean Power Plan encourages states to meet emissions-reduction targets through market-based mechanisms. Yet global emissions continue to climb.

The current inadequacy of carbon pricing stems from a catch-22. Policymakers are more likely to price carbon appropriately if it is cheaper to move onto a low-carbon path. But reducing the cost of renewable energies requires investment, and thus a carbon price.

In our view, the best hope of ending this logjam rests with tuning policies to drive down the cost of renewable power sources even further and faster than in the past five years. The cost of crystalline silicon photovoltaic (PV) modules has fallen by 99% since 1978 and by 80% since 2008; installation costs for wind power have also dropped, and solar and wind capacity has grown2 (see 'The rise of renewables'). Prices will continue to fall, but — without more help — the decrease will not be fast enough to make a dent in the climate problem.

Some obstacles are technological; many are policy-driven3, 4. Most energy regulations were set with the fossil-fuel industry in mind, and energy providers fight to preserve their existing assets rather than adapt to new conditions. More strategic coordination of energy resources, grid operation and climate policy is needed, keeping in mind trade-offs. 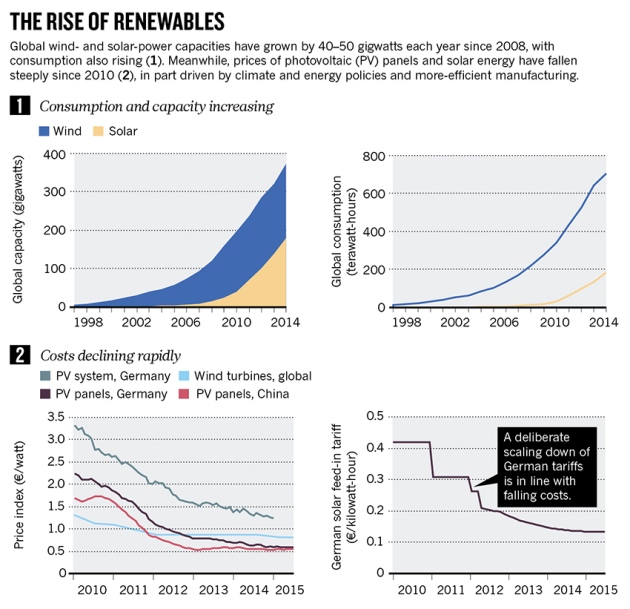 We call for policymakers to modernize and open up access to power grids, and to subsidize key technologies — particularly for storage. Renewables must have the same access to the grid as fossil sources; and grids must accept and manage distributed generation and intermittent flows. Other investments must include support for research, development and demonstration of energy storage and new low-carbon energy technologies. Barriers to international trade in renewable technologies and services must be lowered.

We are in the middle of a low-carbon-energy revolution. Germany has proved an early driving force on the demand side and China has been strong on the supply side. Germany's Renewable Energy Sources Act, adopted in 2000, guaranteed 20 years of grid access and fixed prices for its solar- and wind-power producers. German electricity consumers are subsidizing the expensive early stages of the development, deployment and integration of renewables to the tune of more than $20 billion a year. In 2014, despite the country exporting more electricity than ever to its neighbours and phasing out nuclear power, carbon emissions from the German power sector were the second lowest since 1990.

Meanwhile, China's climate, energy and industrial policies have boosted the manufacturing scale of renewable technologies, expanding solar PV production more than 100-fold since 2005 (ref. 5). As a result, PV-module prices have come down faster than anticipated. Other countries are taking note. More than half of US states are mandating an increase in the proportion of renewable power and have an incentive to expand such programmes under the Clean Power Plan.

But 'business as usual' is not enough. Even Germany — where solar energy meets more than 50% of national electricity demand on a sunny Sunday afternoon (when the sun is out and demand is low) — gets more than half of its annual electricity from coal and natural gas. Further reduction of fossil fuels relative to renewables is not assured. Fossil-fuel prices are volatile, and demand for renewables stalls when coal and natural gas are cheap.

Poorly designed subsidies can be counterproductive because some low-carbon technologies perform better than others. Some forms of bioenergy may increase rather than reduce net emissions, owing to energy-intensive, fossil-fuel-based production processes and land-use changes, such as deforestation6. The reservoirs of hydropower dams may leak methane, and nuclear plants are expensive and carry large potential environmental risks. Still, the worst offenders are subsidies for conventional fossil fuels. 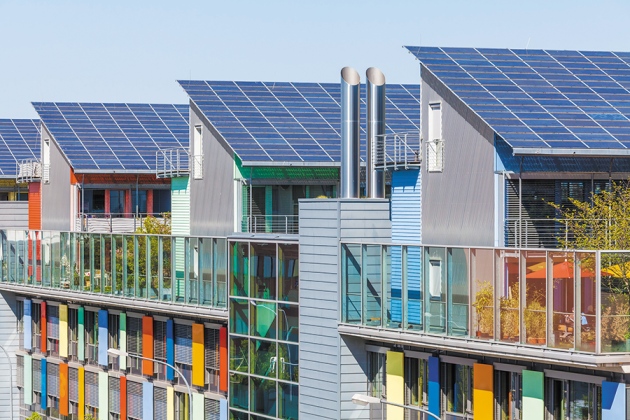 Solar energy provides 50% of electricity in Germany when the sun is out and demand is low.

The ideal solution is to vary the price of electricity by time and location, reflecting the full costs of generation and distribution — including environmental costs. But that leads to another dilemma: proper pricing at all levels is politically and analytically difficult. Compromises and alternative instruments are needed. For example, German feed-in tariffs that guarantee fixed prices for renewable-energy generation led to large increases in solar and wind installations. However, as the prevalence of renewable energies increases, the system needs — and is undergoing — reform. With no single 'best' solution available, controlled policy experiments are needed.

First, policymakers must check that interventions pass the benefit–cost test. Given how far the world remains from a sensible global climate policy, this is often a low threshold. Many direct subsidies that support renewables — especially solar energy — are beneficial, not least because they spur learning-by-doing7.

Second, any renewables policy should make a national — and eventually global — carbon cap or tax more likely. If an intervention might derail such efforts, then stop. If it paves the way for stronger climate policy, try it. The Clean Power Plan, for example, encourages flexible, market-based ways of achieving emissions-reduction goals and creates a framework for trading between states — a clear boon to sensible carbon pricing.

Third, governments should break up non-competitive arrangements around grid access. Funding and regulation should support the modernization of power grids to allow new renewable energy sources to be integrated. So that everyone pays their fair share towards the upkeep of the infrastructure, grid users should be charged — but with caution. High rates might provoke some consumers to disconnect, increasing costs for the rest. Boosting supply of renewables during peak times might in turn lower peak pricing and thus (perversely) decrease overall incentives for renewables adoption8.

Fourth, the energy sector should be viewed in its entirety. For instance, increased electric-vehicle use could spread electricity demand more evenly throughout the day, flattening traditional peaks. It would also help to lower the prices of battery technologies, hastening systemic change in the transport and electricity sectors.

Ambitious renewables policies should be followed by strengthened climate policies. For example, rapid renewables deployment has reduced Germany's carbon emissions but has not brought down the EU total, because German emissions are capped under the EU's Emissions Trading System. The decrease in Germany, all else being equal, is compensated by emissions increases elsewhere under the cap. All else must not be equal. The cap ought to be tightened.

These are the sorts of pieces that need to come together to deepen solar and wind penetration levels and achieve the 'holy grail' of climate policy: an effective carbon price.