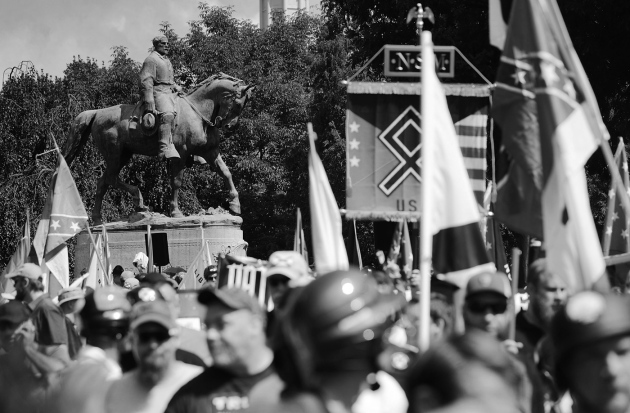 Science provides no justification for prejudice and discrimination.

Physicians like to say that average patients do not exist. Yet medicine depends on them as clinical trials seek statistical significance in the responses of groups of people. In fact, much of science judges the reliability of an effect on the basis of the size of the group it was measured in. And the larger and more significant the claimed difference, the bigger is the group size required to supply the supporting evidence.

Difference between groups may therefore provide sound scientific evidence. But it’s also a blunt instrument of pseudoscience, and one used to justify actions and policies that condense claimed group differences into tools of prejudice and discrimination against individuals — witness last weekend’s violence by white supremacists in Charlottesville, Virginia, and the controversy over a Google employee’s memo on biological differences in the tastes and abilities of the sexes.

This is not a new phenomenon. But the recent worldwide rise of populist politics is again empowering disturbing opinions about gender and racial differences that seek to misuse science to reduce the status of both groups and individuals in a systematic way.

Science often relies on averages, but it thrives on exceptions. And every individual is a potential exception. As such, it is not political correctness to warn against the selective quoting of research studies to support discrimination against those individuals. It is the most robust and scientific interpretation of the evidence. Good science follows the data, and there is nothing in any data anywhere that can excuse or justify policies that discriminate against the potential of individuals or that systematically reinforce different roles and status in society for people of any gender or ethnic group.